Ghost of An Old House

GHOST OF AN OLD HOUSE

Last Night, in Tegal. We were walking around the city. Then when we were hungry, we went to a stall. The stall was very crowded. After eating, we went out of from the stall. It was 11 o’clock at night. We walked to near the old house. Then we saw a shadow at the back. Then, we looked back but there weren’t anything. We were scared, and we went back to the stall, and there were still some people.
“Hello” I said. But they answered nothing. I looked at my friend, in the left of the stall. When I looked at the people again, they had gone. And i ran into my friend. Then he said that he saw a ghost at the window of the Old House. But I didn’t believe it.
We planned to go to the old house. We entered the house from the front door. We heard a classic music from one of the room. “It’s Mozart”, I said. Then we went to that room. My friend was at the front and he shouted. He saw an old man with a pale face. I wanted to shout, but I couldn’t. I just closed my eyes.
When I opened my eyes, I saw many ghost there. Then, my friend ran out from the house, and I followed him. When we were in the front of the house, the city was very quiet. It made me scared. I looked at the back and the old house changed into a beautiful house. I thought it was just an illusion. Then we went home.
In the next day, we planned to tell our friends, but nobody believed us. My friend said “There wasn’t an old house in Tegal, it was your illusion”. “But we really saw that house and many of ghost inside of it” I said.
At night, my friends and I went to that place, but there wasn’t a house. And then, we went to the stall again, after we eating, we went out, and we saw the old house, and my friends saw it too. “Now you believe me?” I said. My friends answered “Yes, I believe you now, but it was impossible. Why we couldn’t see the old house before we ate in the stall?” And I knew the conclusion. The stall was the key to see and got into the Old House. (Rifki Fajrianshah and Rayhan) 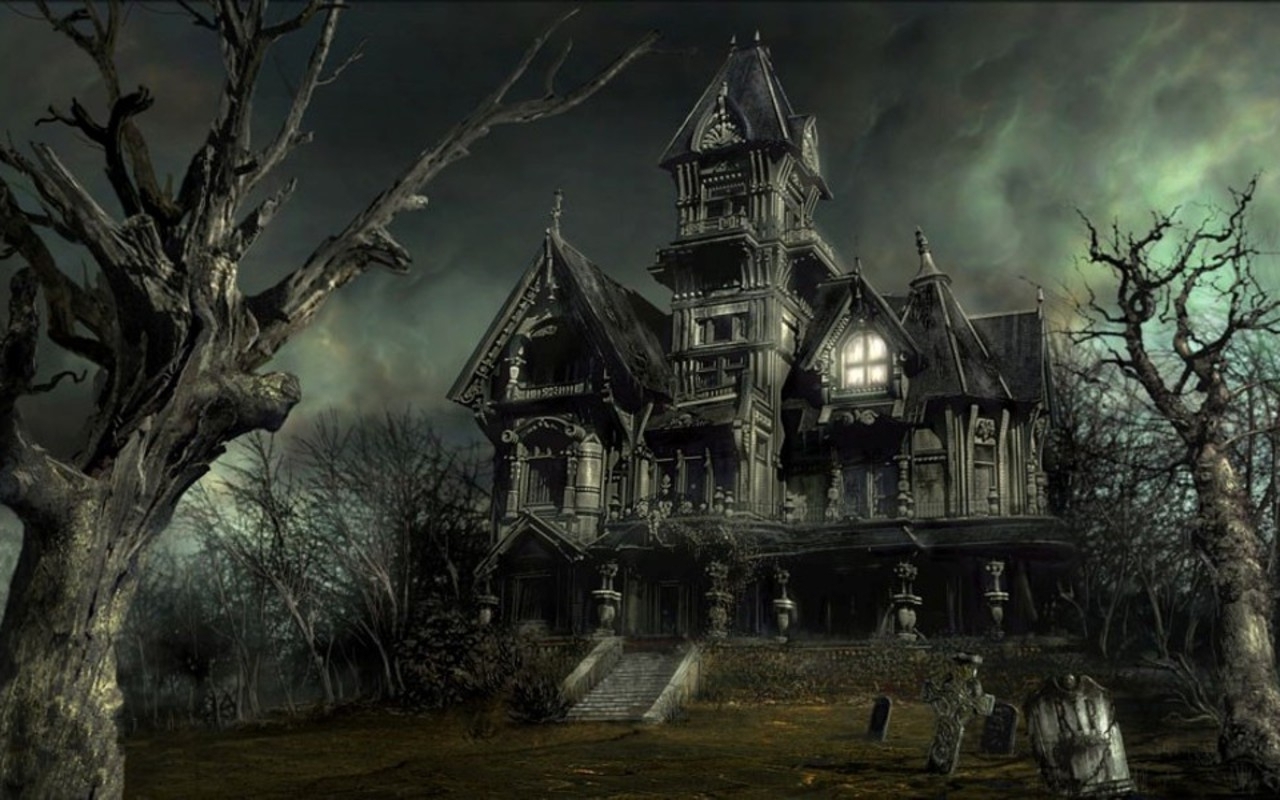 Posted by Budi Azhari Lubis SPd at 10:12 PM No comments:

Read more »
Posted by Budi Azhari Lubis SPd at 1:43 AM No comments:

Animal at the Zoo: Aliya 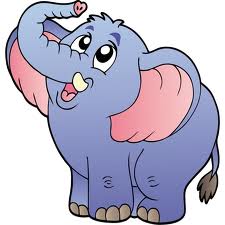 WHAT AM I?
I AM AN ANIMAL AT THE ZOO.
LISTEN NOW, THIS IS TRUE.
I’M GREY.
I’VE GOT TWO EARS IS BIG.
MY BODY IS BIG.
MY FOOD IS THERE.I LIKE GREEN LEAVES.

MY NOSE IS LONG.
CAN YOU GUESS? DON’T GET IT WRONG!

SO WHAT AM I? DO YOU KNOW?
I AM ELEPHANT AND I, M SAYING HELLO!

Posted by Budi Azhari Lubis SPd at 2:38 AM No comments:

Animal at the zoo: Rayza 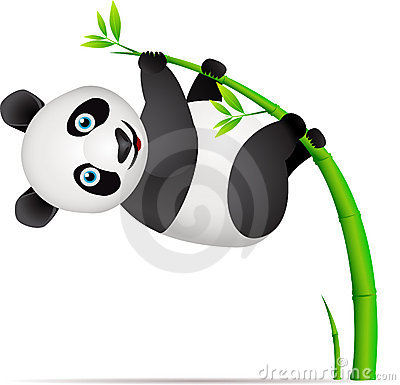 Posted by Budi Azhari Lubis SPd at 2:33 AM 2 comments:

Animals at the Zoo: Sibthin 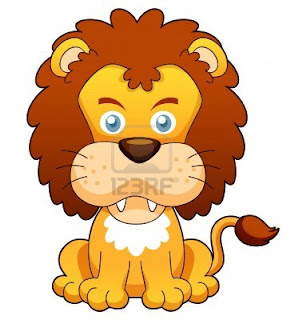 What am i?
Listen now,this is true
I’m yellow and brown.my tongue is red.
I've got two little ears.I've got long brown hair. I've got four legs.I eat meat.I can run so fast.I’m big.can you guess?don’t get it wrong!

Posted by Budi Azhari Lubis SPd at 2:30 AM No comments: 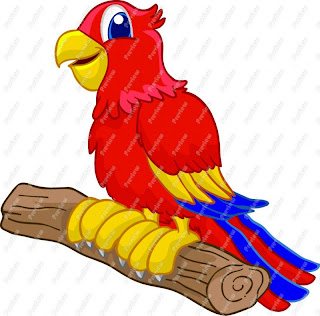 I am an  animal at the zoo
Listen now, this is true
I'm red and blue my beak is yellow
Ive got two legs and two wings

My wings’ color is green and yellow
I haven’t got  ears at all
I can fly the top of trees
My food is there I like seeds and worms
Can you guess?  don’t get it wrong
So what am I? do you know?
I’m a parrot and I’m saying ‘ hello’

Posted by Budi Azhari Lubis SPd at 2:11 AM No comments:

Inspirational Quote of the Day